Adding an HSA to Your Plan Mid-Year 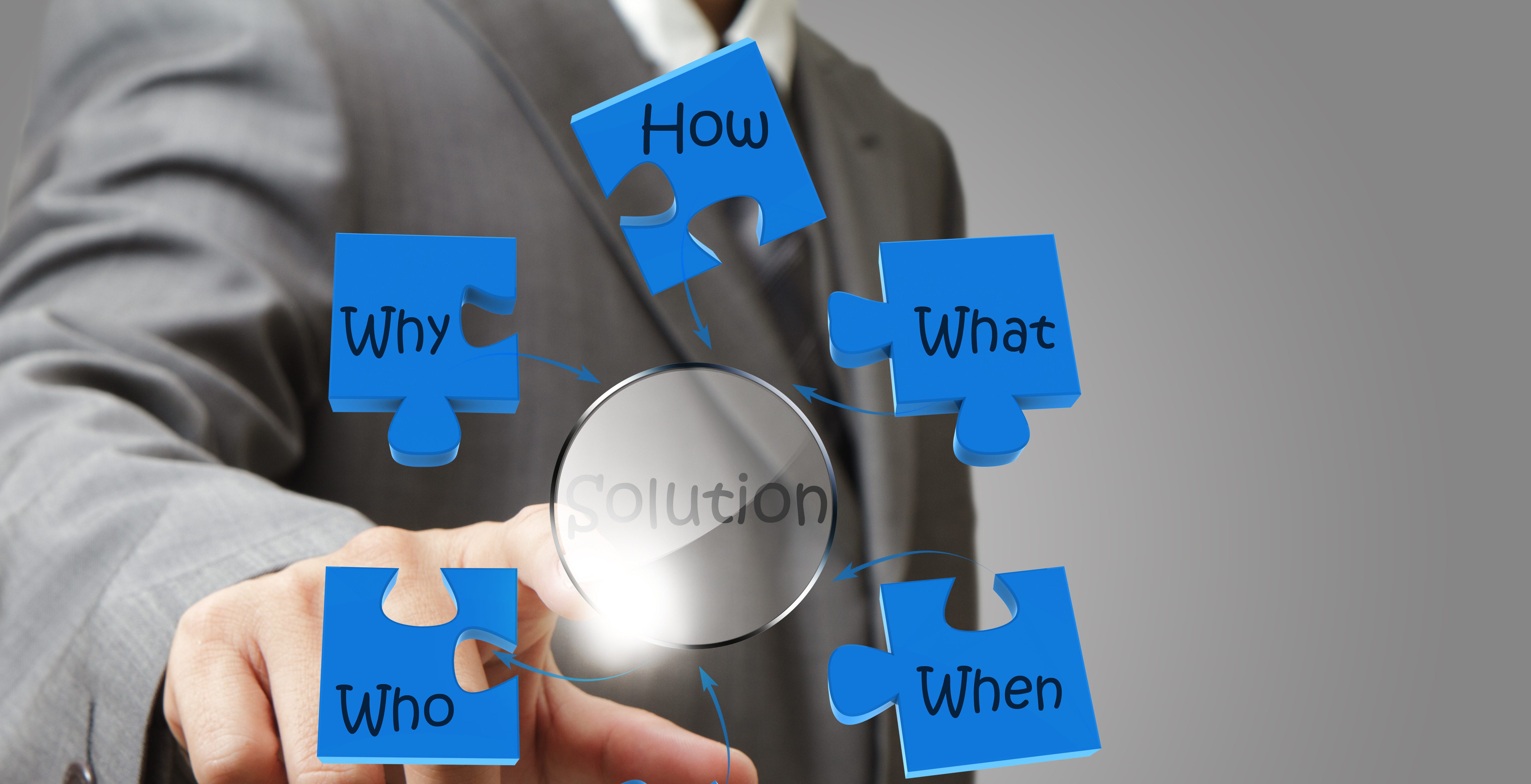 Adding an HSA to Your Plan Mid-Year: Opportunities and Challenges
With rapid changes to healthcare costs, more and more plans are switching to a high-deductible health plan (HDHP) with the intent to add a health savings account (HSA) later in the year. The IRS permits this type of arrangement as prospective HSA contributions are not subject to the irrevocable election rules that apply to most cafeteria plan benefit elections. This flexibility allows plans time to implement the best HSA for their employees, but it does come with challenges. Below are some of the items employers and advisors should address before implementing a mid-year HSA.
Mid-year HSA and FSAs/HRAs
One of the drawbacks of HSAs is the requirement to maintain a HDHP and to avoid certain other non-permitted coverage. Non-permitted coverage includes FSAs or HRAs that are not specifically designed to work with an HSA. IRS Notice 2004-50 states that electing an HSA does not permit employees to change or revoke other cafeteria plan elections. IRS Notice 2004 -45 provides a similar restriction to HRA that are not suspended prior to the start of the plan year.
These requirements prevent employees from cancelling their FSA or HRA election because they became HSA eligible mid-year. Currently, it is unclear if employees are permitted to change their traditional FSA or HRA to an FSA or HRA that would be compatible to HSA eligibility. Employers seeking to convert an FSA or an HRA mid-year should retain competent benefit counsel before doing so.
Calculating the HSA Maximum
Employees are accustomed to the FSA maximum for the plan year and electing the maximum amount even if they are only eligible for part of the plan year. However, employees adding an HSA mid-year should know that HSA maximums are generally calculated based on the number of months the employee is HSA-eligible as of the first day of the month. HSA deductions for employees that are eligible for only part of the year should be planned accordingly to prevent excess contributions. Employees that are HSA-eligible as of the first day of the last month of their taxable year (generally December 1st) can elect to be considered HSA-eligible for that entire year but must remain HSA-eligible for the next 12 months or be subject to additional taxes and penalties.
Reimbursing expenses incurred prior to establishing an HSA
Employees are prohibited from using their HSA to pay for expenses that were incurred prior to the establishment date of the HSA. The establishment date is based on state trust law but is generally thedate that the HSA is first funded, even if the employee was covered by a HDHP for several months.