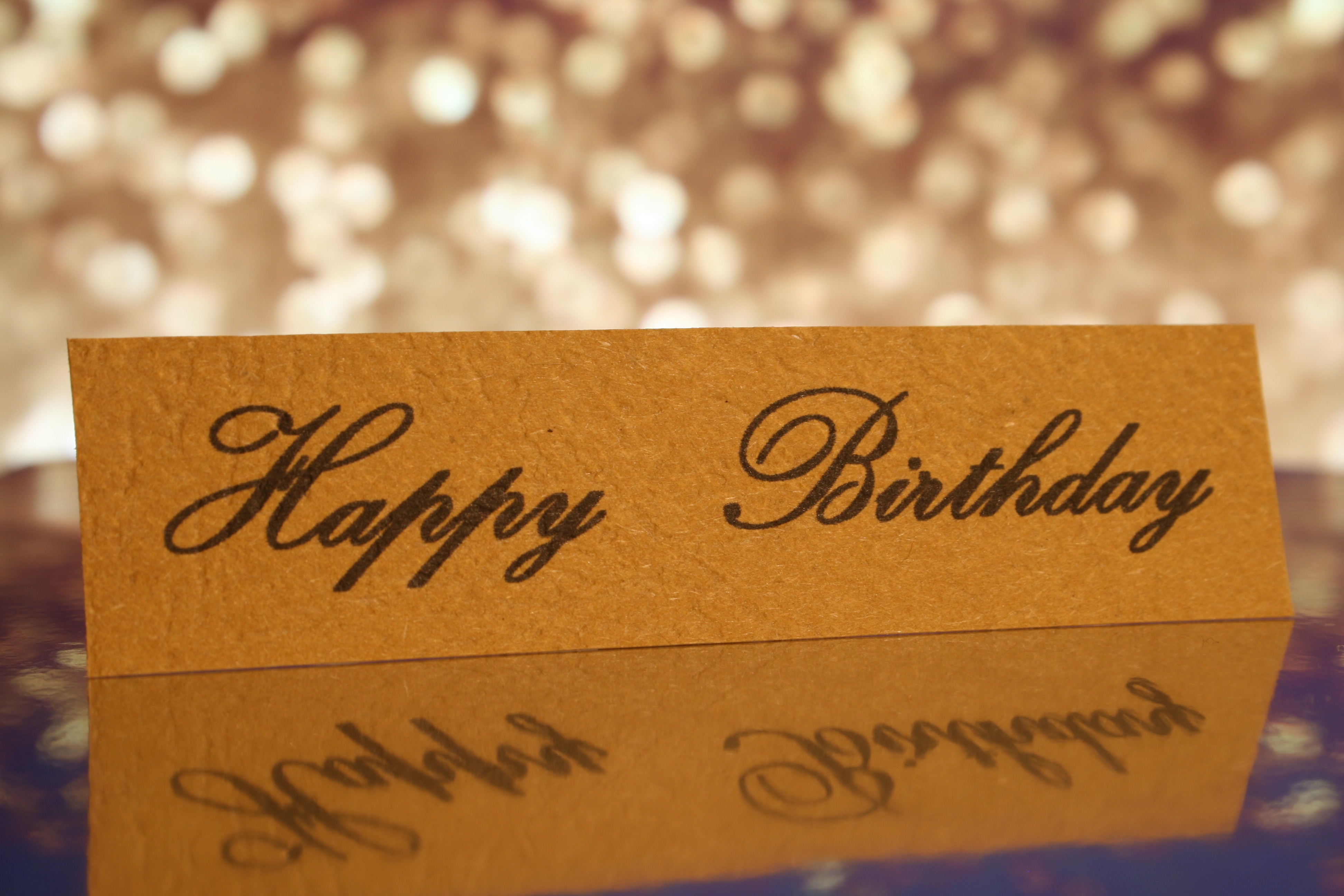 October 22, 2019 marks IRC Section 409A’s birthday! If we could go back in time 15 years from this day, we would see President George W. Bush signing the American Jobs Creation Act of 2004, giving birth to this type of plan.

In 2004, while the rest of the country was watching the newly released Napoleon Dynamite, the IRS was busy reconstructing the rules on nonqualified deferred compensation arrangements. Deferring compensation was not a new thing in our country, but it was somewhat unregulated. The creation of 409A brought some clarification to the nonqualified plan rules and defined new avenues for financial growth in this area.

The new 2004 rules were created in the aftermath of companies like Enron, who exploited their deferred compensation plans for personal gain. When bankruptcy was looming and creditors were knocking at the door, many of these large company’s executives would pay themselves out from the deferred compensation funds before their companies went bankrupt. Though these types of provisions were allowed at the time, this move left the creditors and anyone owning stock in the company, high and dry!

These issues were addressed by 409A, with some hefty penalties for those trying to skirt the rules. In addition to regular income tax, if you attempted to operate the 409A plan outside of IRS regulations, the new act imposed a 1% penalty, an additional 20% penalty tax, plus any state or local penalties that may be applicable. Regular income tax combined with a slew of penalties, for those already in the top tax bracket, can be a tough pill to swallow.

409A made clarifications including:

Opportunities to take funds from the accounts were limited to:

Though the waters of 409A world are still often murky, these rules brought a great deal of clarification to deferred compensation. Most importantly, the days or robbing funds from your company, paying yourself out and then running were long gone.

Thankfully, 409A also clears the landscape for a whole new world of opportunities. Following the clarification of the rules, interest in the 409A world has exploded.

Not only did 2004 bring the world Millie Bobby Brown, who would later star in the Netflix hit Stranger Things, it brought the American Jobs Creation Act of 2004. Though the act stifles some of the ways an executive could rob their company, it created far more avenues to defer compensation the right way.

Since 2004, thousands of game-changing executives, chief officers, doctors and leaders have benefited from these 409A arrangements. Rockstar employees from large Fortune 500 companies to small organizations, from for-profit to non-profit, and all sorts of organizations in between, are benefiting from retaining the best and brightest in the right positions within their organization thanks to these plans!

Happy Birthday 409A and here is to many more!

If you have any questions or would like to speak with people who think 409A is just as exciting as Napoleon Dynamite or Stranger Things, call National Benefit Services at 800-274-0503.