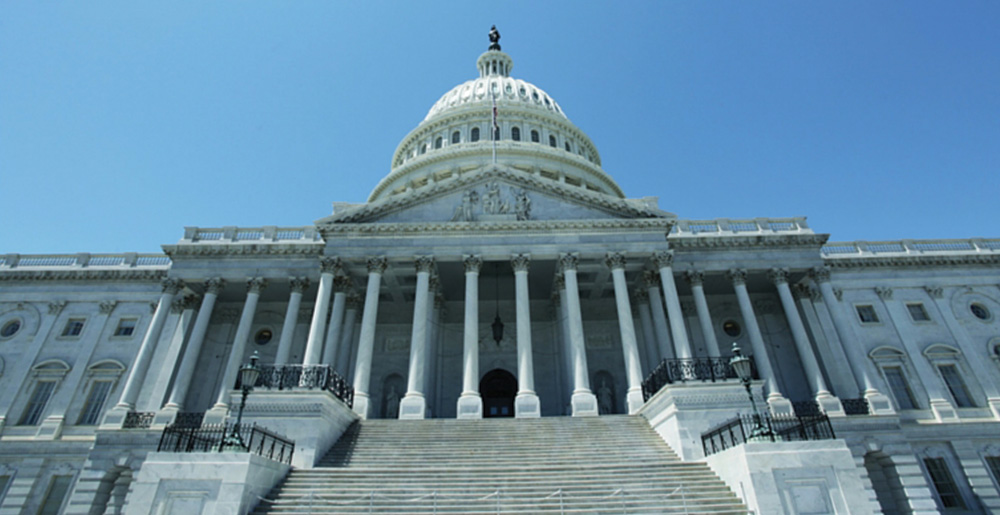 Under the 21st Century Cures Act, eligible employers who offer a QSEHRA must furnish a written notice to their eligible employees at least 90 days before the beginning of a year for which the QSEHRA is provided (or in the case of an employee who is not eligible to participate in the arrangement as of the beginning of such year, the date on which such employee is first so eligible).

Read our article about employer and employee eligibility for QSEHRAs.