Improvements to the 60-Day Rollover Requirements in Retirement Plans 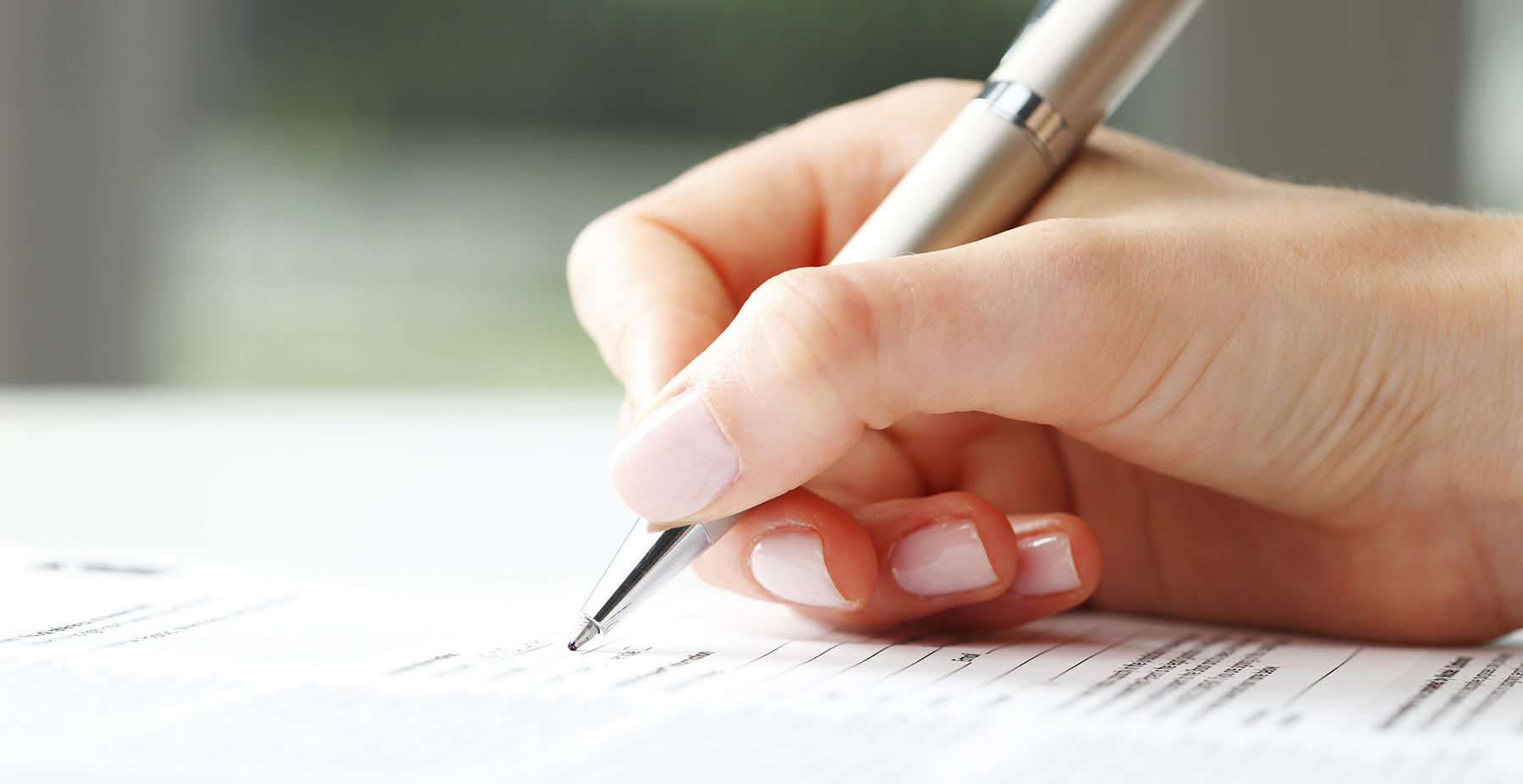 The Internal Revenue Service (IRS) released Revenue Procedure 2016-47 on August 24, 2016, allowing for a waiver of the 60-day rollover requirement in Sections 402(c)(3) and 408(d)(3) of the Internal Revenue Code (Code).  The new guidance allows for a self-certification procedure that a participant can use when rolling funds over from one qualified plan to another or rolling funds into an IRA.

Code Section 402(c)(3) allows any amount distributed from a qualified retirement plan to be excluded from income if it is transferred to an eligible retirement plan no later than 60 days following the day a distribution is received by a participant.  This rule applies to all 401(k), 403(b), and eligible 457 governmental plans.  Revenue Procedure 2003-16 established a letter-ruling procedure that allowed participants to apply for a waiver of the 60-day rollover requirement.